My Grandmother’s History with Untreated Celiac, and Her Favorite Recipe 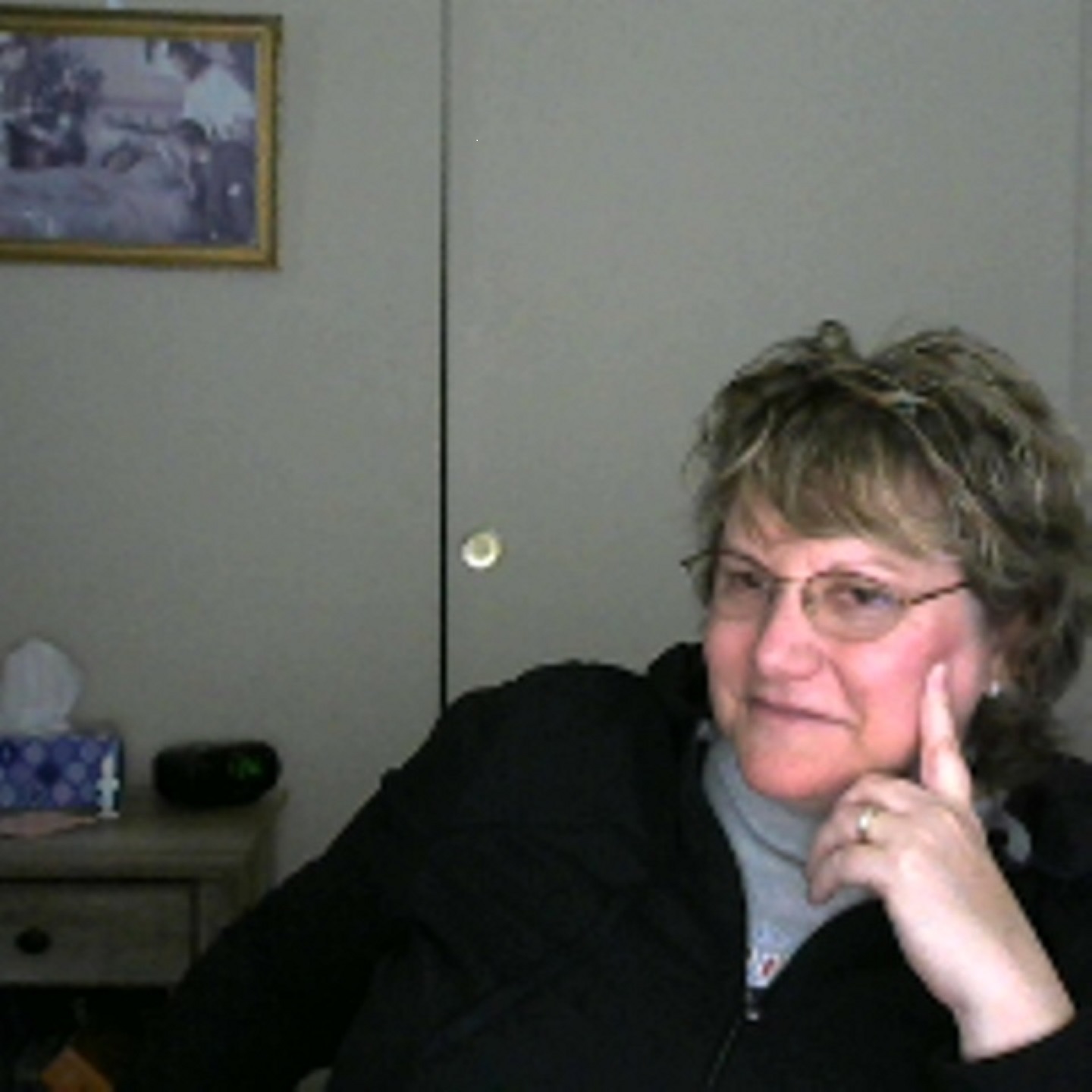 My Grandmother’s History with Untreated Celiac, and Her Favorite Recipe

Chicken Parmesan was a recipe my grandmother loved to make, and we loved to eat it.  Because my grandmother (my father’s mother) had a lot of health issues and was quite sickly, she often would delegate to others to help with these large family dinners on Sundays, particularly my Aunt Barbara!  She was very helpful to my grandmother in those days.  We believe my grandmother had Celiac disease because of all the digestive issues she had.  Back then, she ended up losing half of her stomach due to abscesses that kept forming in her small intestines. So sad, because I know a gluten free diet would have improved her health and prevented these debilitating operations.  She ended up with a lot of what we know today as autoimmune diseases and diabetes, thyroid trouble, etc.

I hate the thought of how she must have suffered, all with very few answers.  She was very misunderstood and thought of as being lazy and depressive.  Still, her family rallied around her, even though they didn’t quite understand all the health issues. She had her friends from Italy who encouraged her and prayed for her.  So, I know she did have some support.  She died, unfortunately, around the age of 63, which is too young by today’s standards.

Things could have been so different for her.  But, we did get to experience her love and her food made with lots of love, as she would say, for those of us who chose to receive it.    I see a lot of correlation with her situation and mine.  I am related to her, and Celiac disease is hereditary. It tends to run in families, sometimes skipping a generation as is true in my case.  My father didn’t have it.  However, we are quite certain that his mother had it based on her medical history, which is quite similar to mine.   I have had very similar problems and went decades without being diagnosed.  I, too, had abscesses that had to be operated on.  I didn’t lose my stomach but ended up with two other autoimmune diseases.  I was very sick until an old country doctor in Vermont diagnosed me when I was in my 30’s.  He said two more months, and I would have been gone.  It was affecting my pancreas.  This was God’s intervention for sure.  I went on the gluten-free diet.  It took 10 years, but things finally began to heal.  Unfortunately, I was left with a lot of damage.  But, I’m functioning quite well, compared to how I was when I was eating gluten. My Father at age 6 circa 1937.  Back in those days, it wasn’t uncommon to have a man with a pony traveling around the neighborhoods, offering photos of your child on a pony.  I believe this was one of those photos.  Very cute–love this photo of my father!

Today, I have to “keep my eye on the ball,” so to speak!   If I get into gluten, I suffer the consequences for sure.  Anyone of you with Celiac disease must keep in mind that when you do that, it does damage each time.  It is definitely a disease to not mess around with.  The suffering is beyond what someone should have to deal with.  But being gluten free, the symptoms die down and you don’t feel so sick and inflamed. When I was diagnosed, there was little information available and certainly no dining out at restaurants at all.  I really missed Chinese food and Italian dishes that my family made and going to Italian restaurants.  That’s what inspired me to take family recipes and convert them to be gluten-free.  These are recipes my family and friends could enjoy with me, and no one would ever know that they contained no wheat or gluten.  I can now eat at many restaurants here in the Seattle area and enjoy the social aspect of eating out and dining with others.  So check out my grandmother’s Parmigiana di Pollo (chicken Parmesan) recipe.  I have converted it to gluten-free for Celiac disease sufferers, and it is “delizioso” (delicious) as they say in Italian.

Let me know how it goes, by commenting, and I hope you like it.  “Essere bene” (be well)! My father at age ten or so, circa 1941. He was the oldest of 4 other half sisters and brothers.  He was my grandmother’s pride and joy and often referred to him as “My Lenny.”  He was born out of wedlock to an Italian immigrant.  His original name was Thomas (Tommaso) Miller.  Later at the age of 8, he was adopted by his stepfather, Isaac Fisher,  and then renamed Leonard Fisher.  This identity change plagued him most of his life.  He wasn’t allowed to see his real father or know who he was, because of the bad influence his father was.  Back then, there was no Internet or DNA tests or anything to successfully find him.  However, this led my father to search for his heavenly Father.  This was a successful search that gave him the security and the identity he so longed for, not to mention the peace that passes all understanding!